Back in 1999, when the term was first coined by MIT researcher Kevin Ashton, the technology didn’t exist to make the Internet of Things a reality outside very controlled environment, such as factory warehouse.

Teodor defines the Internet of things as the connection of usually trivial material objects to the internet- ranging from toothbrushes, to shoes or umbrellas. This connectivity allows things to broadcast sensory data remotely, this process captures ambient data and processes capabilities by augmenting material settings. Once it’s connected, every single thing needs a network address to make it uniquely identifiable. The object usually has sensing capacity layers allowing it to dynamically register changes from its environment and transmit that information from over the internet. In most cases, its able to store and process the information, as well as independently actuate.

We already have several connected devices such as printers, cell phones. But the true revolution will begin when more and more devices are connected to the web. The McKinsey Global Institute predicts that the innovation enabled by the internet of things is expected to drive as much as an additional $6.2 trillion in value to the global economy by 2025.

The implied reduction of the complexity of materiality and experience to measurable data-parameters is closely related to the aesthetics of the quantified self-movement (Lupton, 2013).

Rafi Haladjian created the Sense Mother system. The system is a small “device coalition” consisting of a “mother” unit and four “motion cookie” sensors controlled by the mother. The mother acts as a central hub, and “take care of what matters most for you today”, while the cookies are simply motion sensors that one can attach to any object or body. The sensors “detect and understand the movement of objects and people” by transmitting the data to the mother unit which in turn contextualizes it. A series of apps controls the entire system, depending on what is being tracked, for example sleeping, walking, brushing teeth or taking medication. Material setting also helps to track contextual changes, such as the opening of doors, changes in temperature, movement of various objects, etc. (Mitew, 2014)

It’s a handy tool for anyone who is basically lazy, and is search for an easy lifestyle. Mother Sense, helps track anything and everything. It’s also helpful for a working mother who wants to know if her child has returned home safe and on time. She could attach it with her child’s bag and it will inform her the time and location. 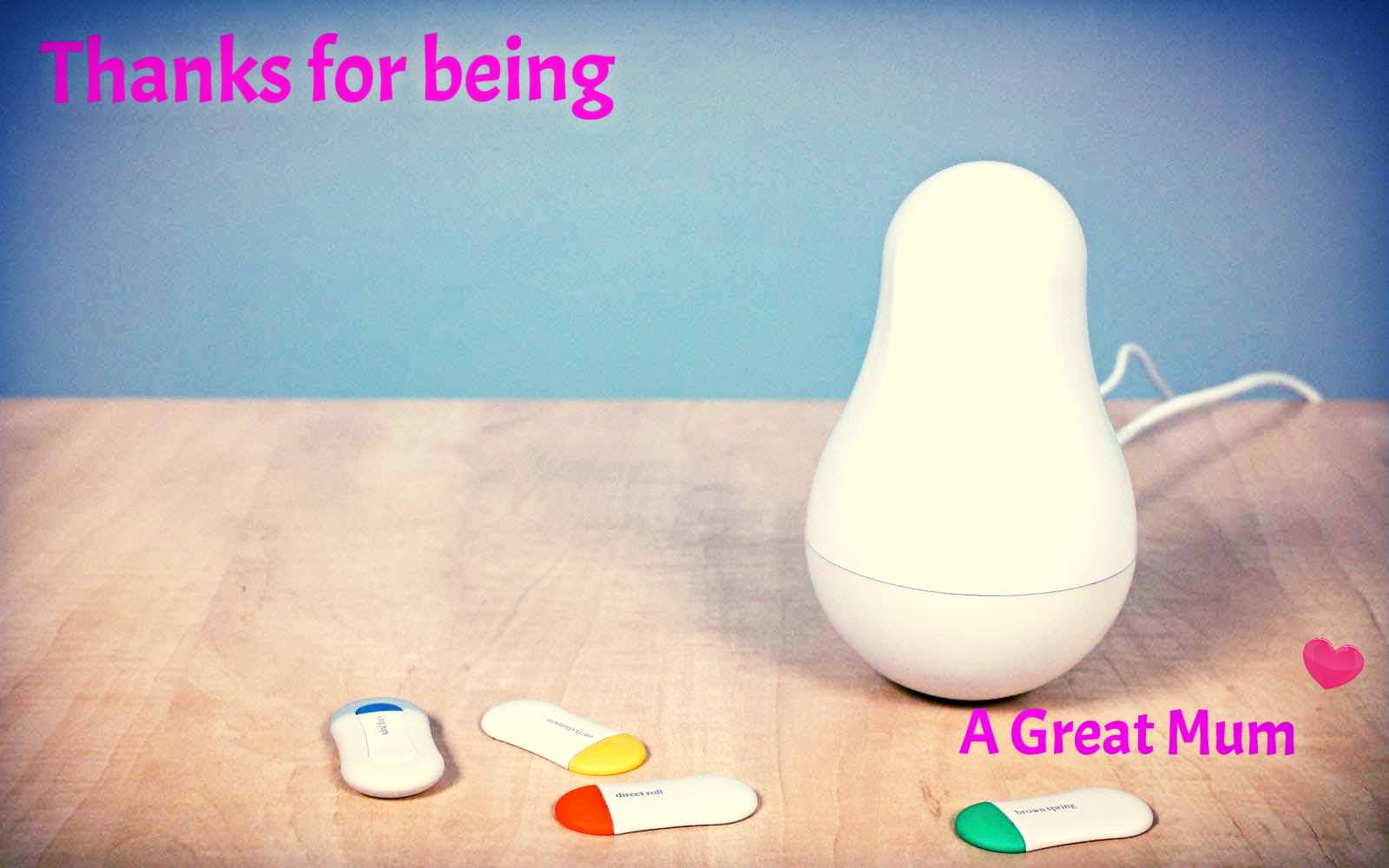 While IoT devices can be useful and convenient, data security has become huge problem in our increasingly connected world. Any new device that connects to the internet adds another weak point for hackers to exploit. Because many IoT devices record and store potentially sensitive data of their owners, privacy becomes a huge concern with these devices. Once a hacker gets into it, certain devices might remain insecure forever.

Do you think Internet of things is here to stay or it’s going to become nothing more but to be hacked?

Goodman, M. (2015). Hacked dog, a car that snoops on you and a fridge full of adverts: the perils of the internet of things. [online] the Guardian. Available at:https://www.theguardian.com/technology/2015/mar/11/internet-of-things-hacked-online-perils-future [Accessed 19 Nov. 2017].

Mitew, T. (2017). The internet of things from networked objects to ubiquitous computing. Available at: https://prezi.com/1lgxfron1kj0/the-internet-of-things/

1 thought on “The Internet of Things (IoTs)”