Lecture 8 of Digc 202 talks about the role of social media and 3 case studies of ways in which social media was used that result in social network revolutions.Cases studied were Syria, Egypt and Tunisia. There are 3 social media roles, which are Mobilisation, Coordination and Dissemination (Mitew,2017).

So what does Mobilisation refer to? It’s a process that Engage a wide range of people and raises awareness, to speak for a change and demand for a particular development (UNICEF, 2017).

According to Morozov (2011), Social media was a tool used by activists to further the work they had been doing underground for years, organising grass-roots rallies and connect with people on a large scale without the fear of being persecuted or shut down as they would have previously. This usually takes place in large gathering, like marches and demonstrations. Due to this, Mobilisation coordinates and dissemination continue to happen and this shows the roles of social media. 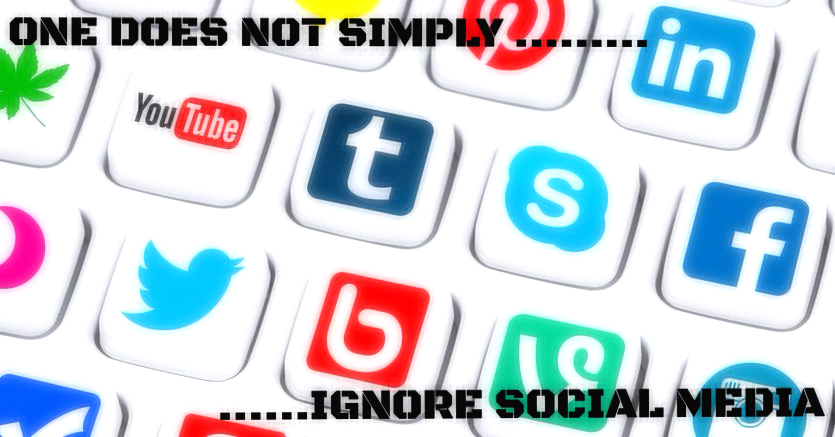 One of the best Self-promotion on Social Media platforms made, was in 2014, by the “Umbrella Movement” in Hong Kong. Pro-democracy groups formed a movement and occupied Central, The Hong Kong’s Federation of Students and Love and Peace and a 20-year-old, Joshua Wong, were the pioneer in the social revolt against the limitation posed by Chinese Government on who could run for the Hong Kong Chief Executive in 2017 election. People started to fight for their civil right by marching in the streets of Central when the Universal Suffrage decision was taken down by the Mainland Government. Included teachers, secondary school pupils and members of the public, as well as local and mainland students by boycotting class for a week.

Revolution started when activist and students started joining the thousands of citizens along. What boosted the protest was the use of Social Media, images were circulating on Instagram, Facebook and Twitter related to the protest. The great amount of image sharing made it even more known in the world, many articles mentioned about the Movement and Wong. Wong also became “The Face of Protest” on Time Magazine cover. There were 1.3 million tweets about the protests on October 2014.

This shows the power of social media and its role mobilising, coordinating and disseminating social network revolutions.

However, this was the starting point of Hong Kong’s democratic movement. It will come out with better skills and experience with prepared young leaders who know how to mobilize hundreds of thousands of people and knows how to put across their cause in international media.